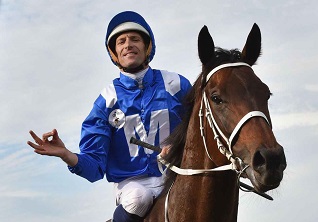 Winx, the Australian super mare, won her final race as she easily dispensed with the opposition in the Group 1 Queen Elizabeth Stakes, at Randwick racecourse in Sydney.

For Winx, it was her 33rd victory in a row, her 37th overall, her 26th at Group 1 level and it took her earnings well beyond A$26 million – while it also marked trainer Chris Waller’s 100th Group 1 win.

A sell-out crowd of more than 40,000 was ecstatic as they greeted their champion after her swansong fairy tale. “Simply the Best” blared from loudspeakers and a giant sign proclaiming “Immortal Winx” was placed on the turf in front of the packed grandstand.

Tears flowed. Waller battled through a television interview, determined to get the emotion-laden words out as he reflected on his years of taking care of the best racehorse in the world.

Waller said he had “thought about everything but winning” in the lead-up to one of Australia’s most memorable sporting moments.

“She has just been an amazing horse to be part of. I am a small cog in the wheel. My team have done an amazing job and it is rare they get the accolades. Being the best for four years is just too hard to describe,” said Waller

Jockey Hugh Bowman received a “Liverpool kiss” headbutt from Winx in the winner’s circle and had to staunch blood flowing from his mouth as he was interviewed. He said the team had been as “confident as we’ve ever been” and Winx had shown no signs of decline despite her fairly advanced age of seven.

“What a journey it has been and I can’t believe it is the end,” said Bowman, who has partnered Winx in 33 of her 37 career wins.

Jumping from the widest starting gate, No 9, Bowman was forced to settle Winx fourth from last as the field set off on the 2000m journey. As they started rounding the right-hand bend, Bowman made his move, galloping at least five horses wide as they entered the straight.

Winx hit the front a little earlier than has been her wont, but never looked like slowing in the final strides to the line. Most of the opposition melted away as the mare asserted her dominance, though Japanese horse Kluger put up a spirited fight, going down by just over a length. Godolphin runner Hartnell was third - www.tabonline.co.za 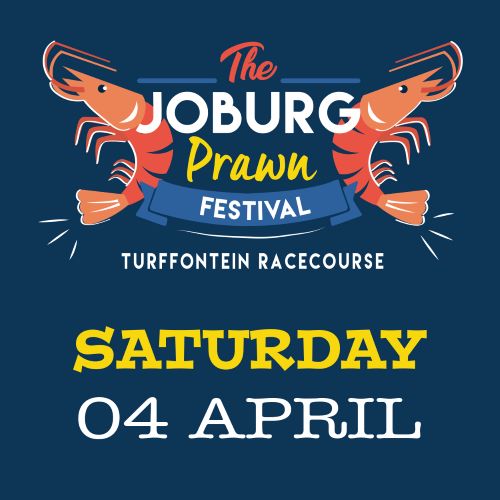 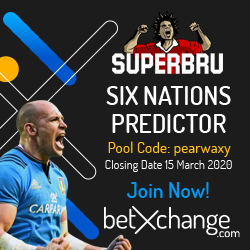