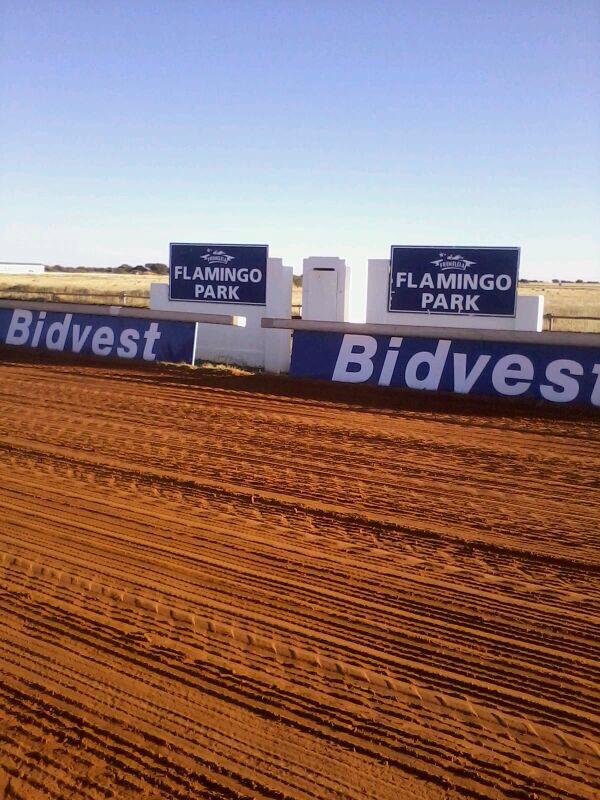 There could be good news for the Northern Cape racing community


Phumelela Gaming and Leisure is delighted to announce that it is in negotiation with Gold Circle and other interested stakeholders to extend racing at Flamingo Park Racecourse in Kimberley beyond December this year.
Phumelela announced recently that it intended to cease holding race meetings at Flamingo Park after the 9 December fixture there, but potentially viable options to continue racing at the venue have surfaced since then.
Phumelela CEO John Stuart said these options were now being evaluated in conjunction with Gold Circle and other stakeholders, and that more details would be released soon.